From the beginning, Microlink API shipped with a built-in cache layer for speeding up consecutive API calls, aiming to improve response times for the same resource.

We revisited the cache layer and implemented some improvements, making it more powerful than ever.

npx microlink-api https://example.com&screenshot&embed=screenshot.url
Starting from today, any response served from the cache won't count towards your API quota.
This drastically changes how users consume the API. Let me clarify with an example.
One of the Microlink API use cases is to embed it directly in your HTML markup:
A screenshot generated on the fly, always up to date.
In the past, if you did this and your website had 1000 pageviews, it meant you consumed 1000 requests from your API quota.
Now, you only consume *one request*, serving the rest from the cache and not counting them in your API quota plan.

cache is served around the world 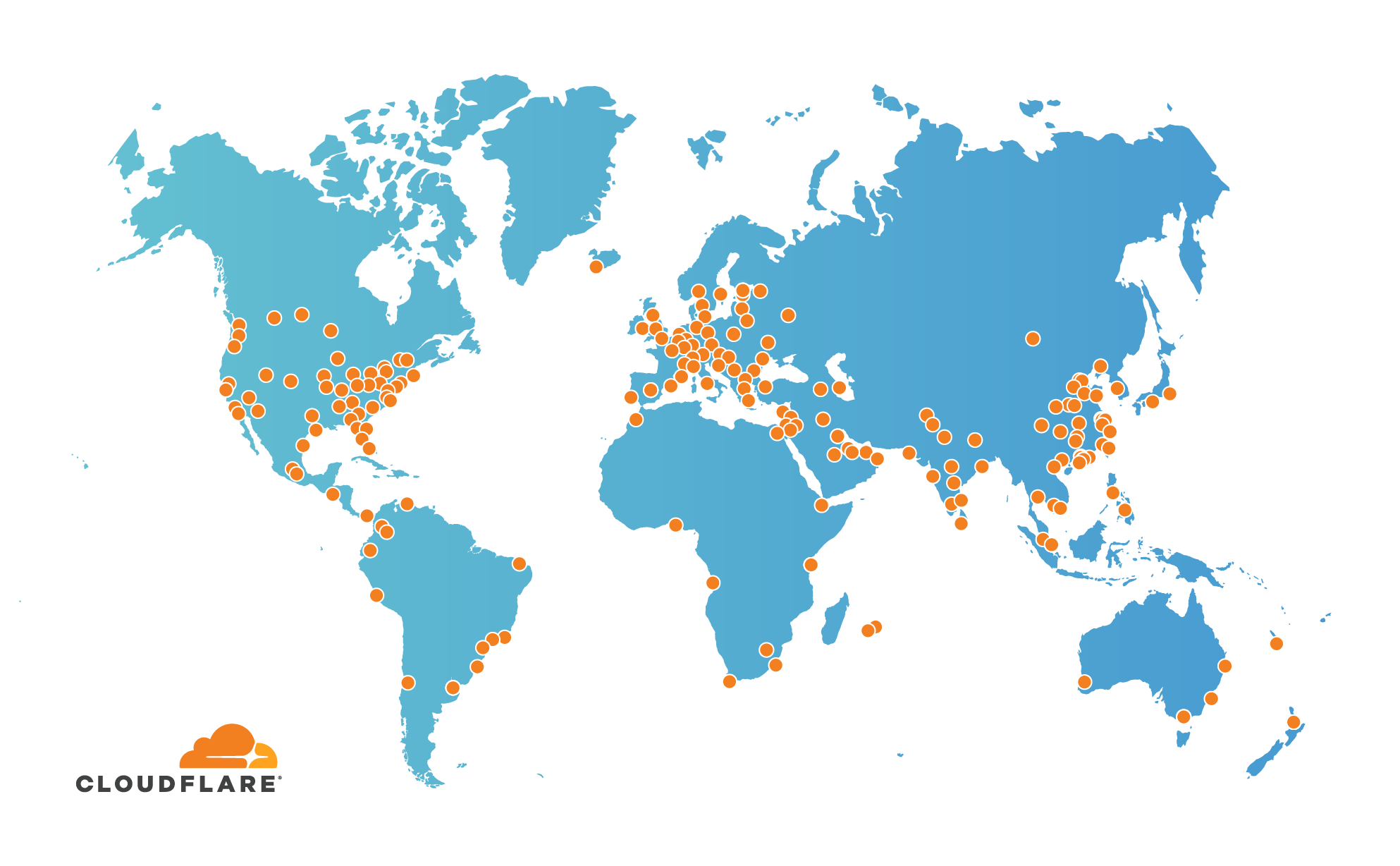 The CloudFlare Network has more than 240 edge servers in over 90 countries.
The first time you hit Microlink API, the response will come from one of the servers located somewhere.
Once cached, the successive requests to the same resource will be served using the
CloudFlare Network
, meaning the cached response will come from the nearest edge server in the world (and they're a lot, more than 240 edge servers in over 90 countries). 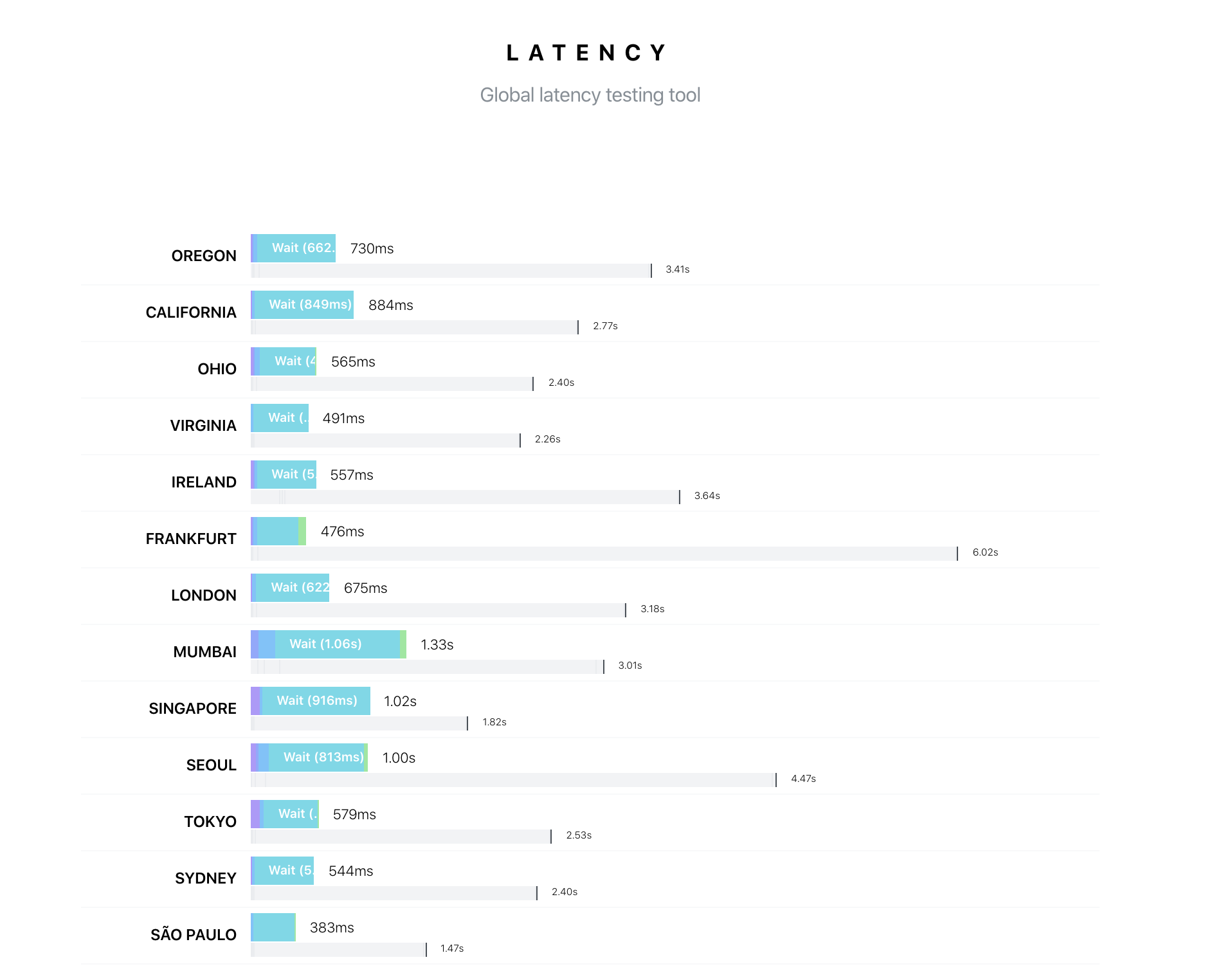 cache optimizes screenshots on the fly WebP browser adoption.
Microlink for Screenshot is one of the most used product features these days: we're serving around 100K fresh screenshots every day, generated in an average of ~1.5 seconds.
When you take a screenshot the image generated is hosted by us, additionally taking some special cache considerations into account.
First, the image will apply lossless compression on the fly. The image will be the same as the original but the size will be smaller, saving some bytes there.
Second, WebP will be served if the browser supports it. Most modern browsers support WebP and it can
decrease up to 42% in average image size
.

Come chat with us

All of these improvements or features are community driven: We listen to your feedback and act accordingly.
Whether you are are building a product and you need fancy previews, you’re an indie hacker or simply you like frontend stuff, come
chat
with us 🙂.
By using this website you agree to ourprivacy.